A reoccurring problem in ray tracing is unwanted self-intersections when a ray bounces off a surface. Take for instance a mirror defined as a plane. When a ray is cast towards the mirror a hit point is computed on the mirror surface. But when we use floating point numbers, the exact point cannot always be represented as a floating point number. The computed hit-point may therefore lie on either side of the mirror offset by a small error. This causes problems when computing a reflected ray. If the hit point ends on the back side of the mirror, the reflected ray may hit the same mirror again instead of tracing away from the mirror.

The quick fix is to move the hit-point a small amount along the normal vector (in the incident direction) of the surface. This is what I usually do:

But why 0.00001? Originally I chose this number because it was larger than typical errors. This fixed some of the artifacts in my images where small holes appeared in my geometry.

The solution is to compute a scaled epsilon value that guarantees that x + epsilon > x. I wrote a function called Epsilon that does exactly this. This is how it is defined:

x is the number to compute epsilon from. scale is used to scale epsilon and must be > 1.

This is how it can be used:

Now we have a guarantee that vOffsetHit.x is larger than vHit.x with an amount at least 10 times larger than the smallest epsilon.

I have implemented a small unit test program that tests this function and it seems to be working well:

I started on a simple path tracing algorithm to learn a little about this method. Path tracing and bi-directional path tracing is the method that by far gives the most realistic looking images. However this is not the case with my implementation yet. Here is one of my first test images. For this image I traced 512 samples per pixel: 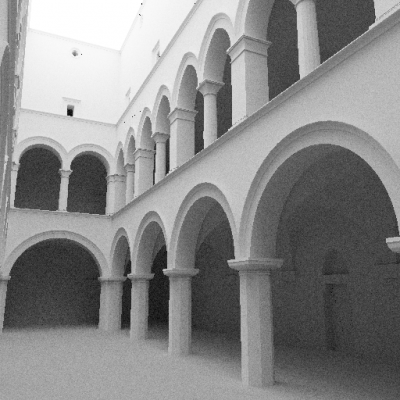 My Kd-Tree is pretty much working now. Tree is constructed with complexity O(n*log(n)) which is expected from a well designed Kd-Tree generator. My implemention goes like this:
First 3 arrays are created containing split-candidates for the 3 different axis x,y and z. Each split candidate is defined like this:
struct SSplit
{
real fSplit; // Split position of event
uint32 iItem; // Atom the split belongs to
bool bLeft; // true if event is a left event, false if it is a right event
uint32 nLeft; // number of objects left to split position
uint32 nRight; // number of objects right to split position
}

Now the split candidate pointers are sorted using standard C++ sort functions. This sorting is kept for the rest of the algorithm to avoid having to resort splits for every node that is computed.

Next the call to the recursive algorithm starts. For each set of split candidates, the best splitting candidate is chosen as the one with the lowest cost. The split candidates are then split into a left side and a right side, and each branch is split recursively until the algorithm decides that a leaf node is cheaper than a branch.

The cost function computes the cost by looking at the number of objects on each side of the split and the probability of hitting that side (surface area relative to parent area) and goes like this:
fCost = fCostTraversel + fCostIntersect*(nl*al + nr*ar)/fArea;

Since the split candidates are already sorted the number of objects on left and right side of each split candidate (this number is used in the cost function) is done by simply counting the objects while iterating through them from left to right and right to left.

First screenshot from my new SAH KD-tree. The bunny is visualized using the voxels only. 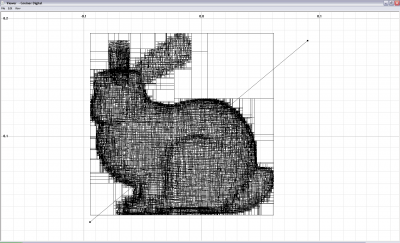 To better visualize the voxels traversal I implemented an interactive tool that allows me to trace a single ray while showing only the inspected voxels in that trace. This tool is very valuable debugging the KD-tree.

One of the biggest problems with my current implementation of Gray is speed. My current implementation uses a simple KD-Tree that divides the geometry into two partions, a left and a right partion. The split plane is chosen as the center of the longest axis in the bound box. The Kd-tree builds very fast, but is not very efficient. Furthermore I support instancing of modelmeshes, which means that the same geometry can be reused.

So first I compute bounding boxes for all meshes (or spheres or isosurfaces) and construct a KD-Tree containing all these models. Then if a model is a triangle-mesh this mesh is subdivided in its own KD-tree.

This implementation behaves well if models are small and placed apart (no overlap). So e.g. a field of bunnies renders very fast. But many scenes contains overlapping structures. The Sponza Atrium models makes Gray grind forever, because the meshes overlaps a lot and because the camera would be placed inside the model.

So since, last winter (2009) I have been working on and off with a new Surface Area Heuristics KD-tree. My hope is that this new tree will make Gray perform much better in my current worst case scenarios.

For producing parametric surfaces for Gray, I developed a small command line tool that generates a 3D model from a parametric function.

To use the tool download it and run it using 3 functions of the parameters u and v for each x,y and z coordinate. Here is the complete input arguments for the tool:

The tools is for Windows, but the C++ source code can be requested if you need to compile for your own platform.

I added some .bat files as examples. Below is the “Twisted Torus” 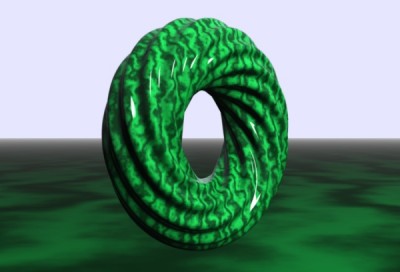 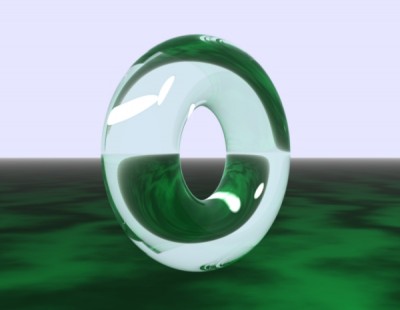 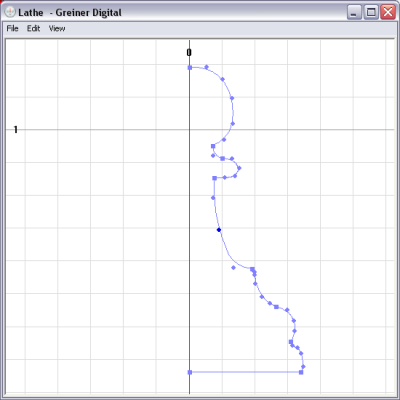 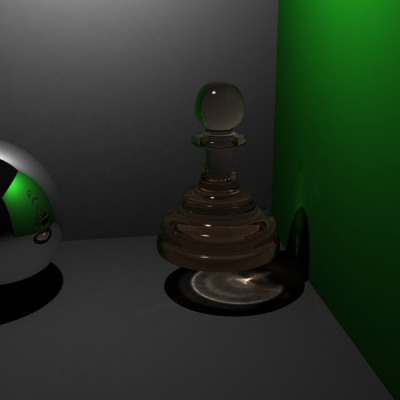 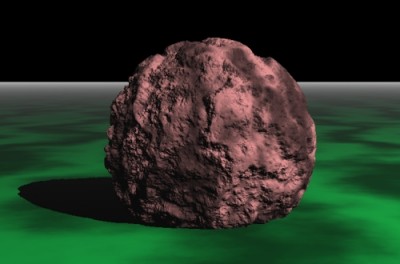